The set originates from the musings of what would happen if Loki, the Norse god, and Kali, the Indian deity were to have an affair. Both known for their defiance, mischief, and tempestuousness, the relationship would be combustible.

The twenty prints depict twenty people who, though residing in the pages of books, existing in mythology and living in differing eras or locations, could never meet. Were they to meet and liaisons ensue, then ‘sparks would fly’; a dating agency from hell.

Exhibited at The Royal Academy , London 2012, The Pera Museum, İstanbul 2014, and numerous other locations. (SC) 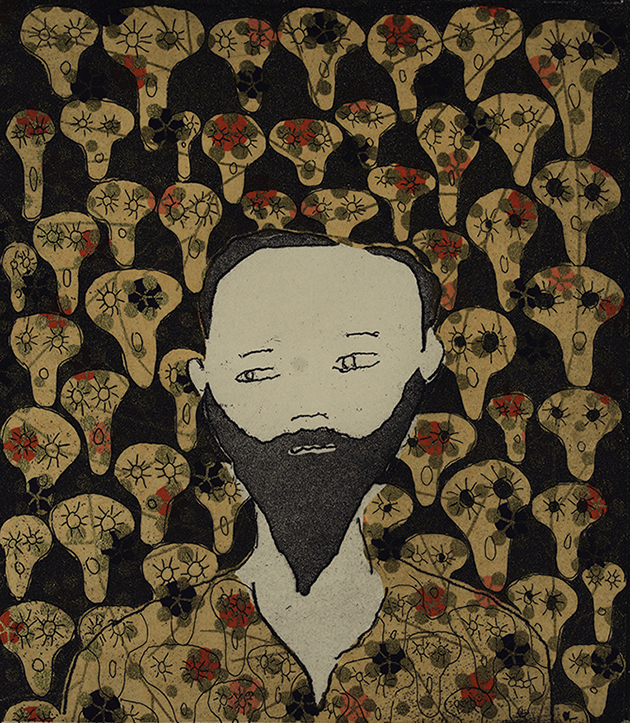 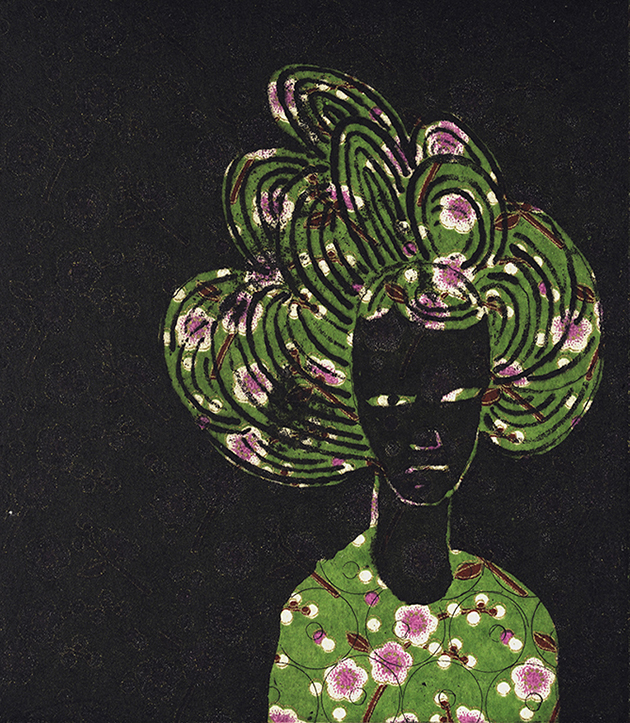 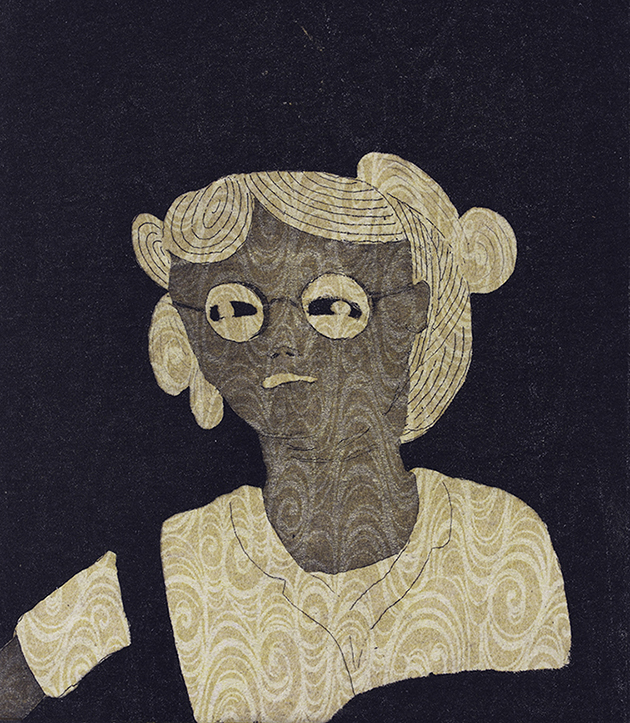 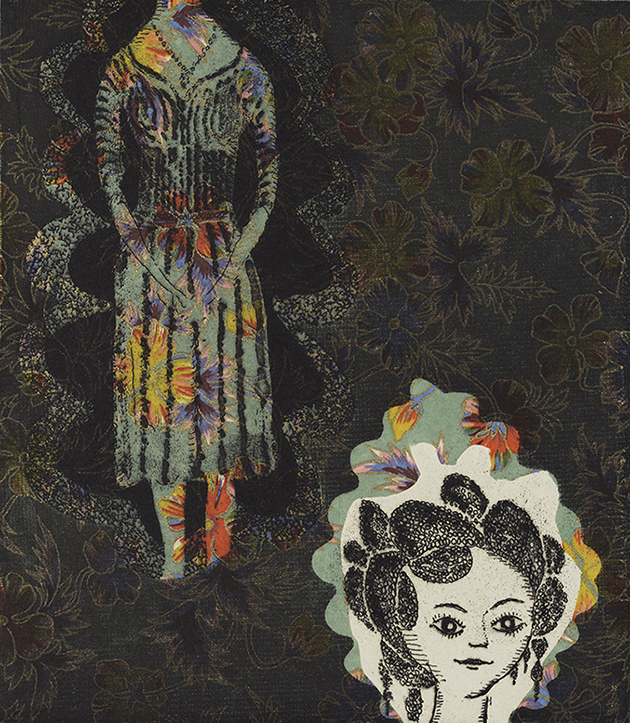 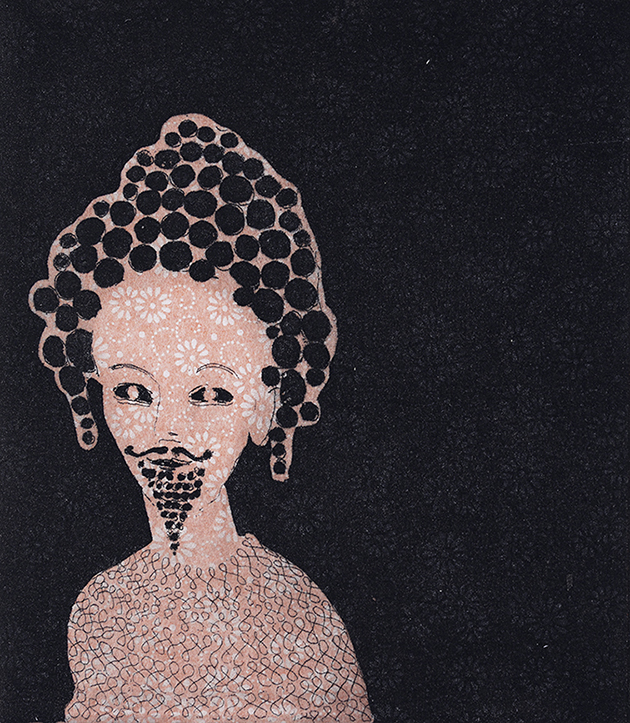 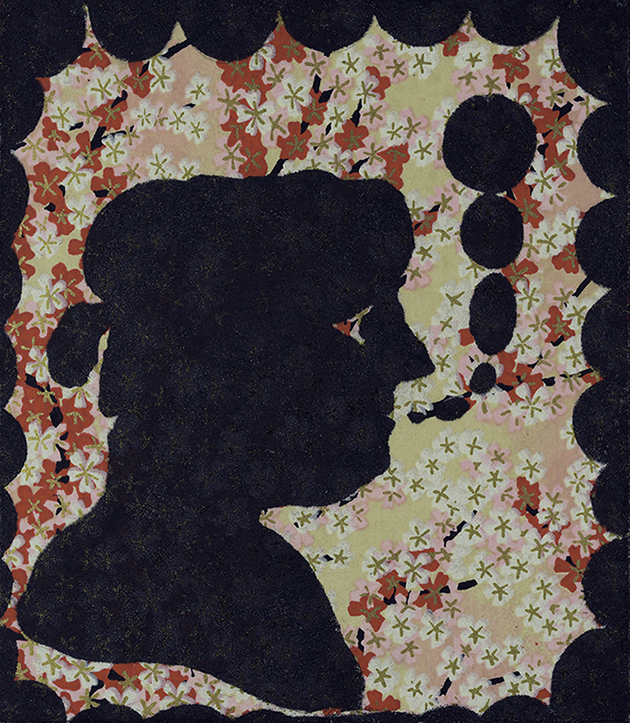 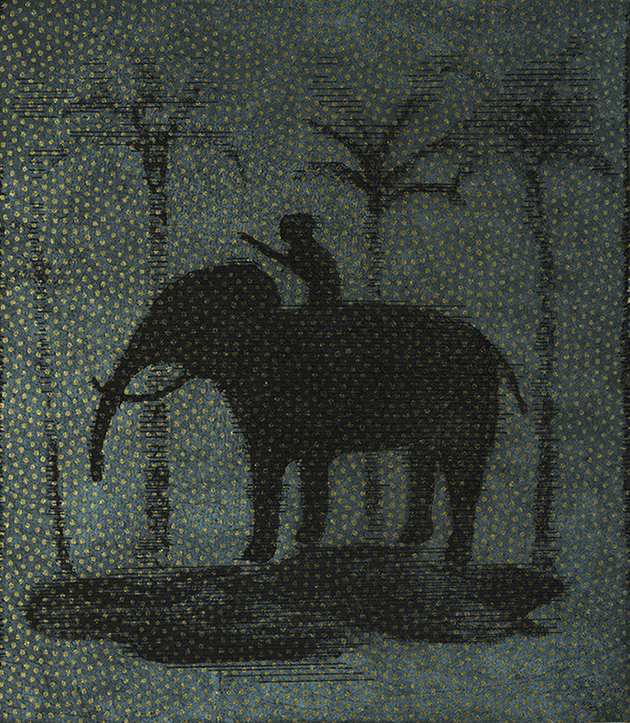 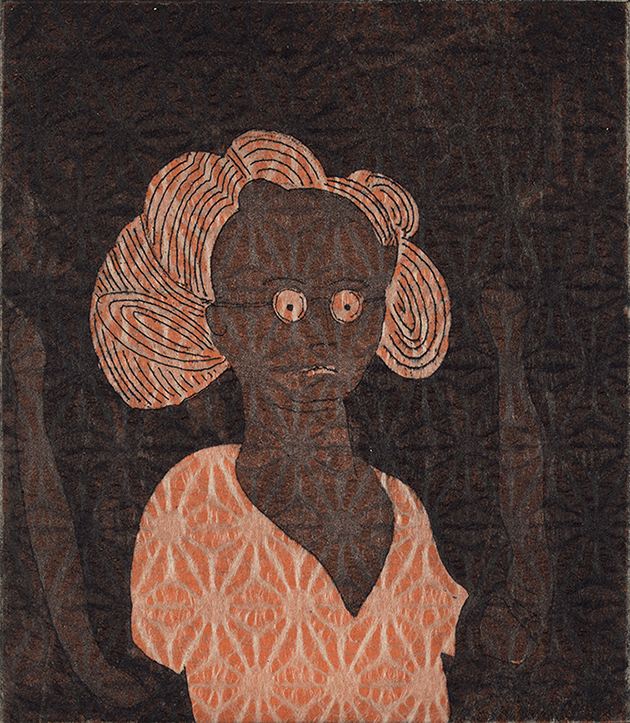 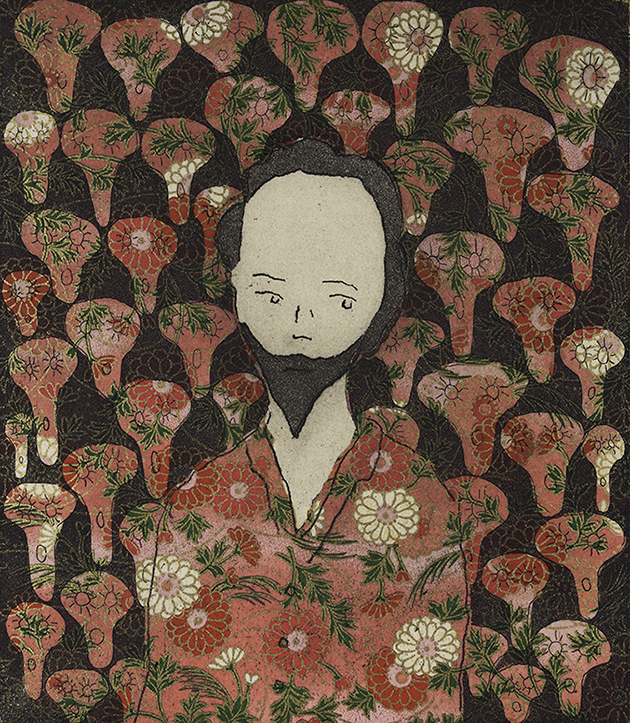 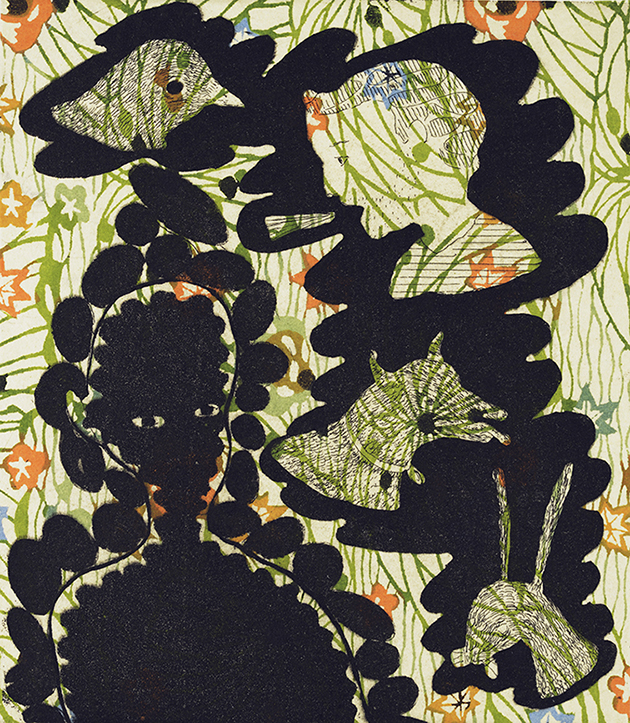 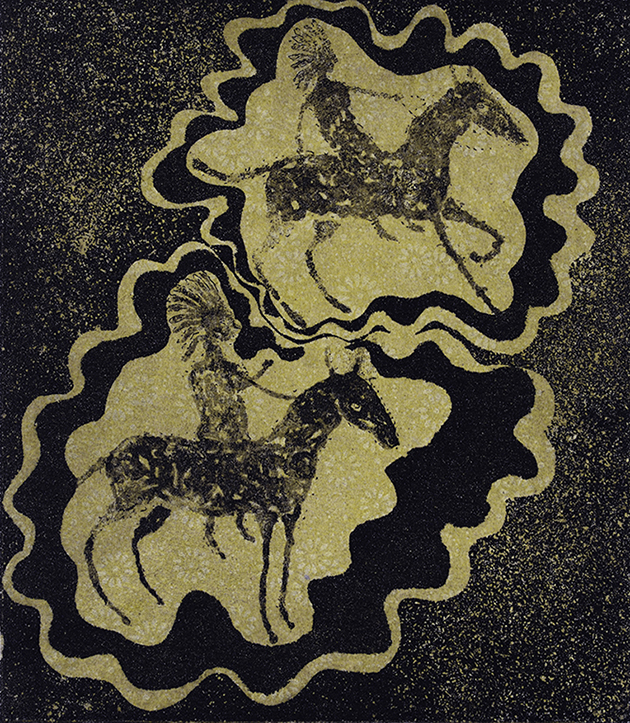 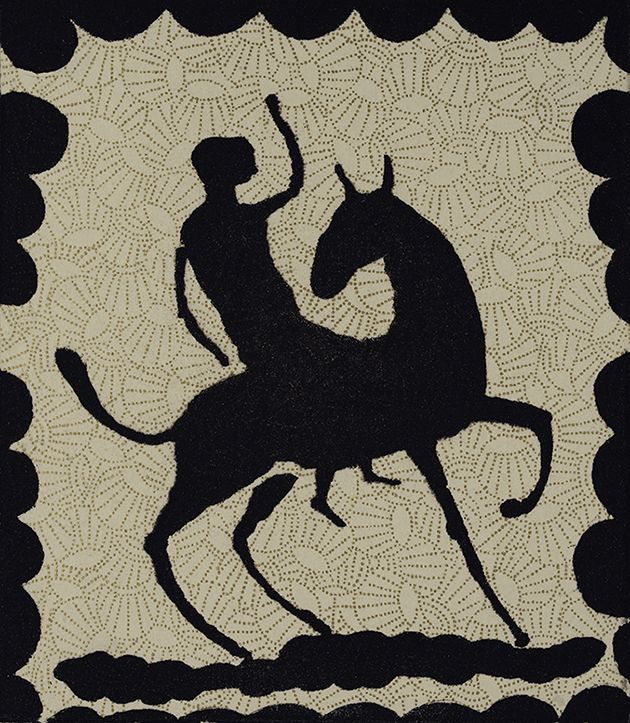 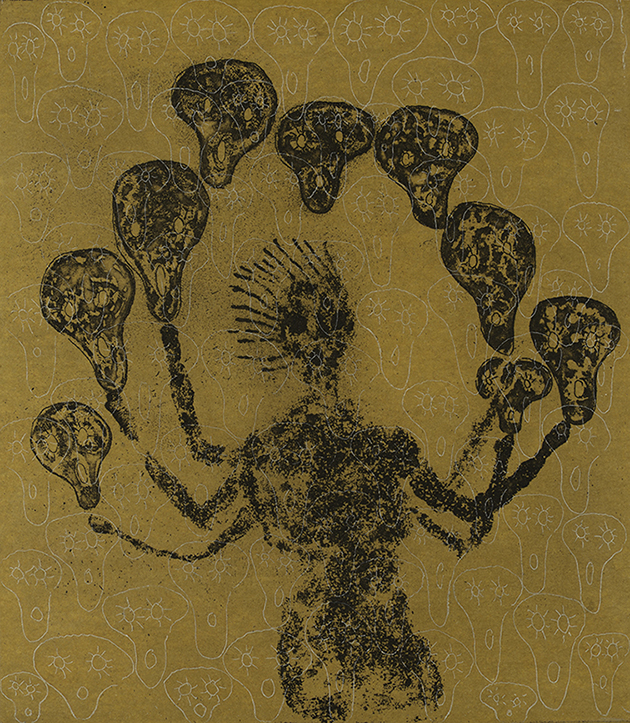 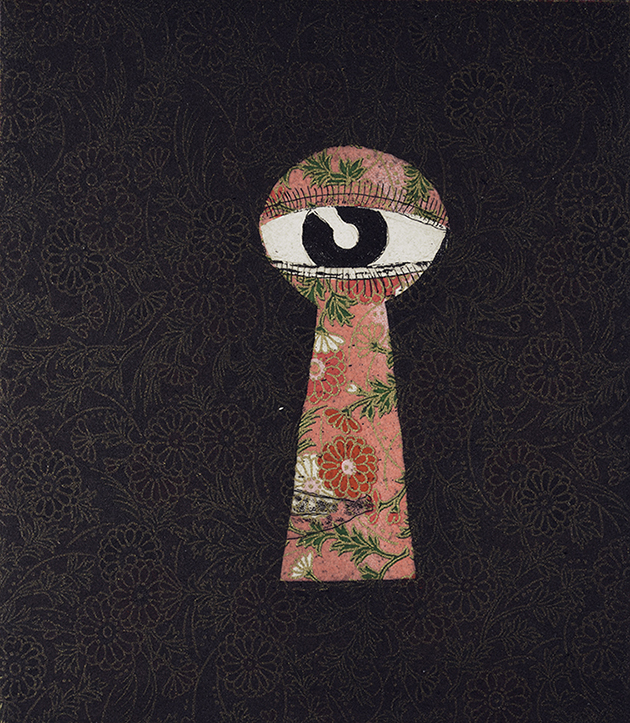 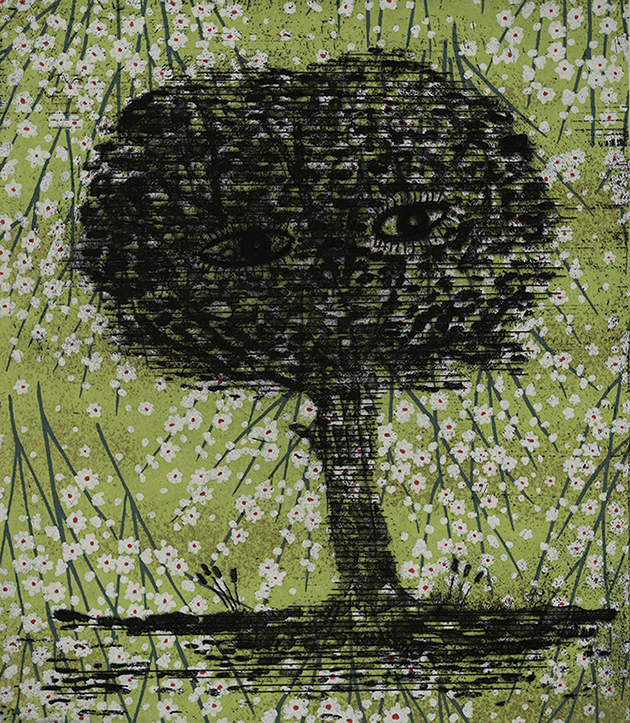 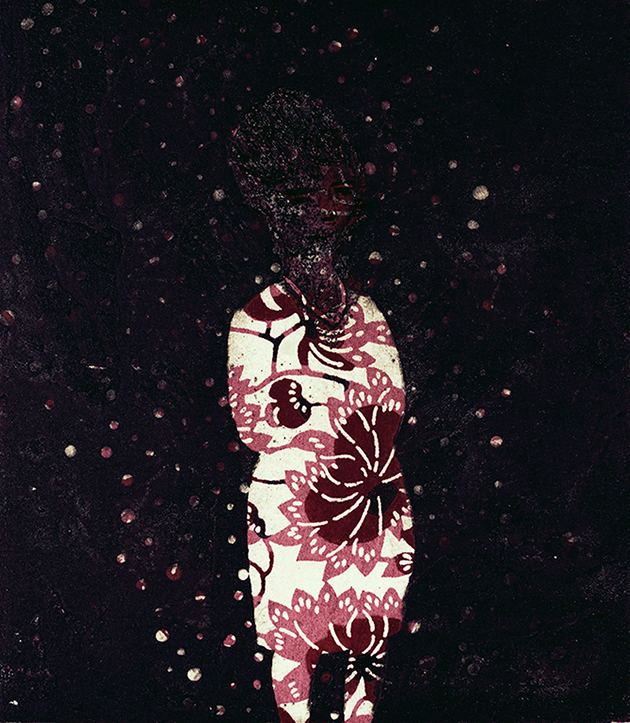 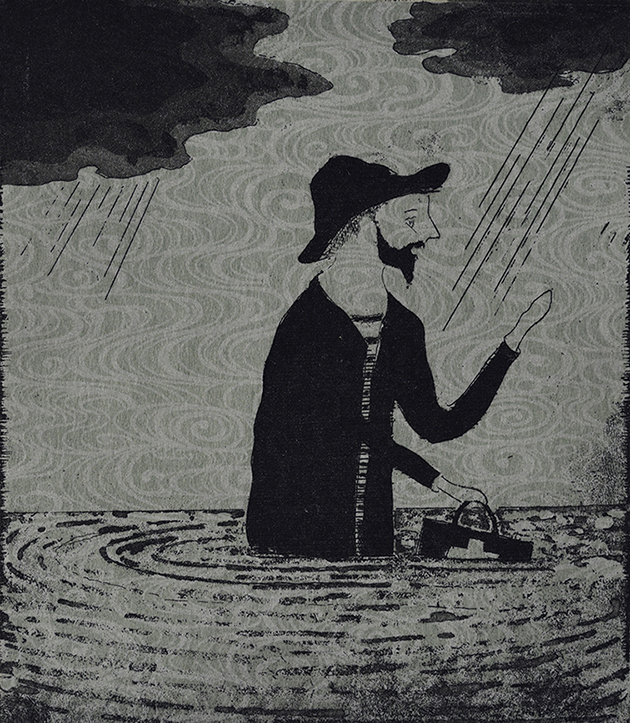 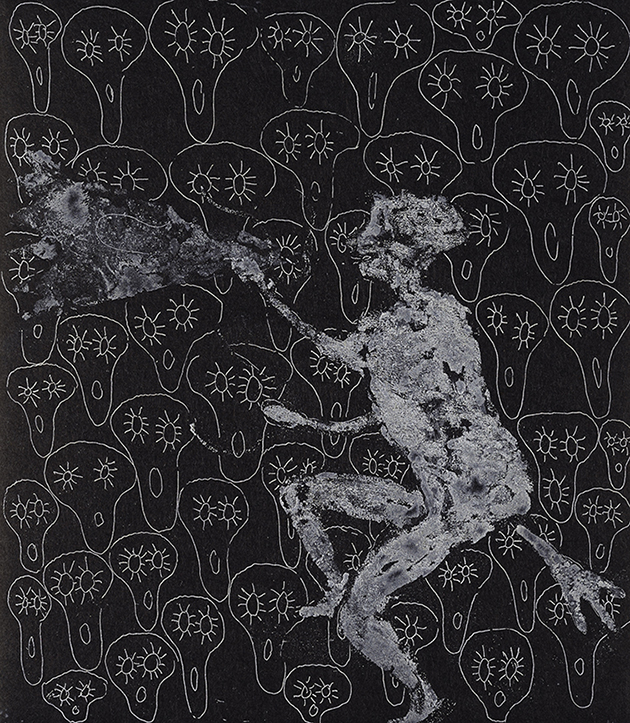 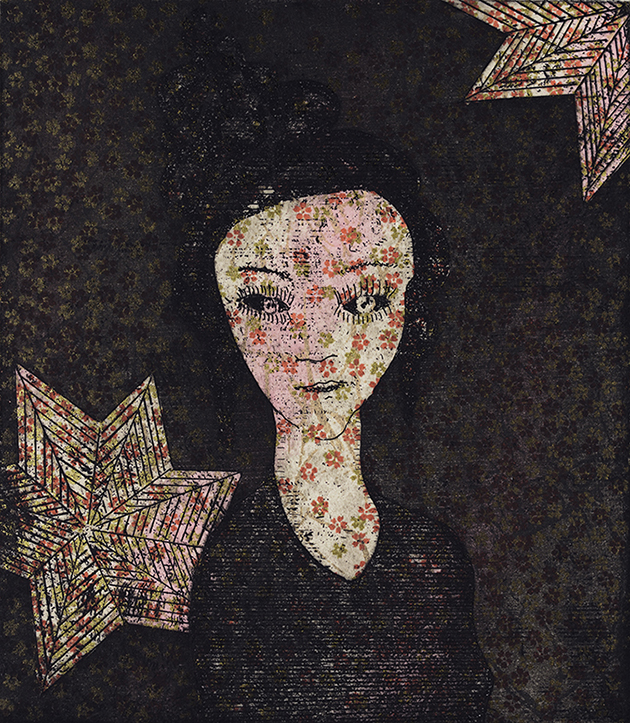 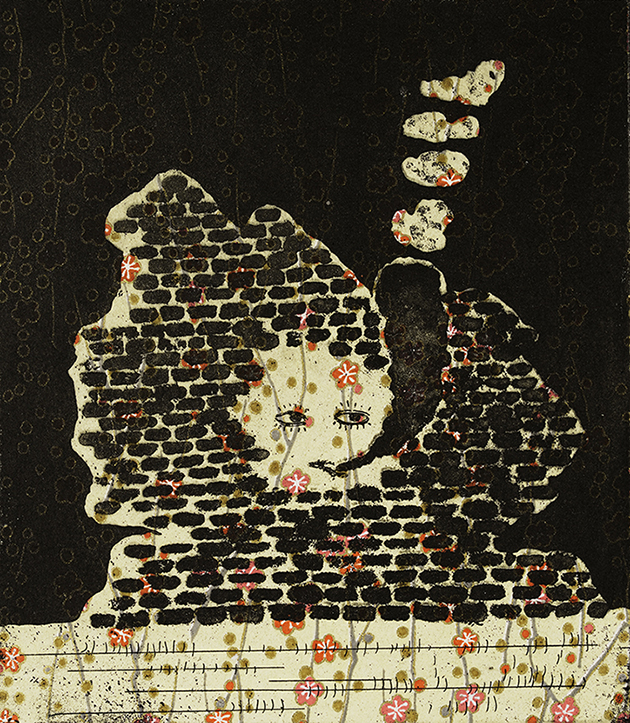