The Gangs of New York

Eight panel paintings made in 2014 in a studio in Brooklyn, on the East River, overlooking the Manhattan skyline. They were made as a way of familiarising myself with the city, and its development; a pointed, historical look at the quintessential metropolis. Each gang had its own ‘tribe’; country of origin, modus operandi, code of conduct. Each dominated specific areas within the city.

The paintings were made in response to the ‘cleansing’ of the city since my first visit in the mid 1980s, when alertness was required, and a rawness to the fore.
Exhibited at the 57th Venice Biennale, 2017. They were conceived of, and sold, as a set. (SC) 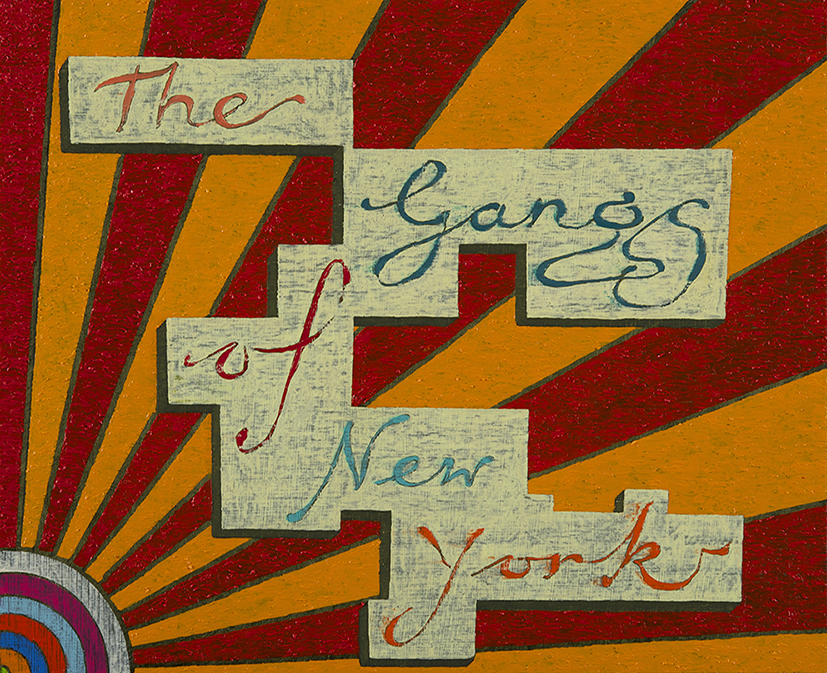 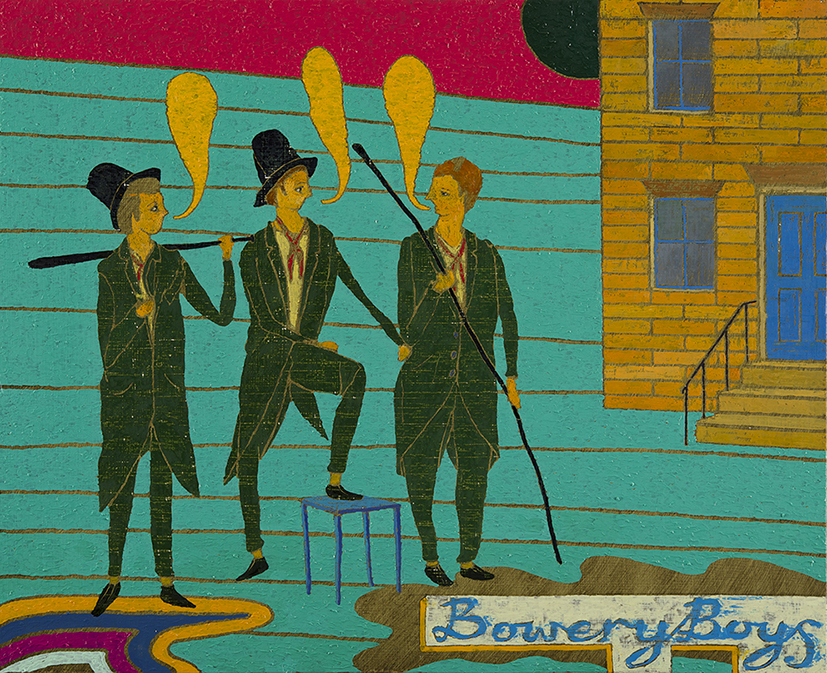 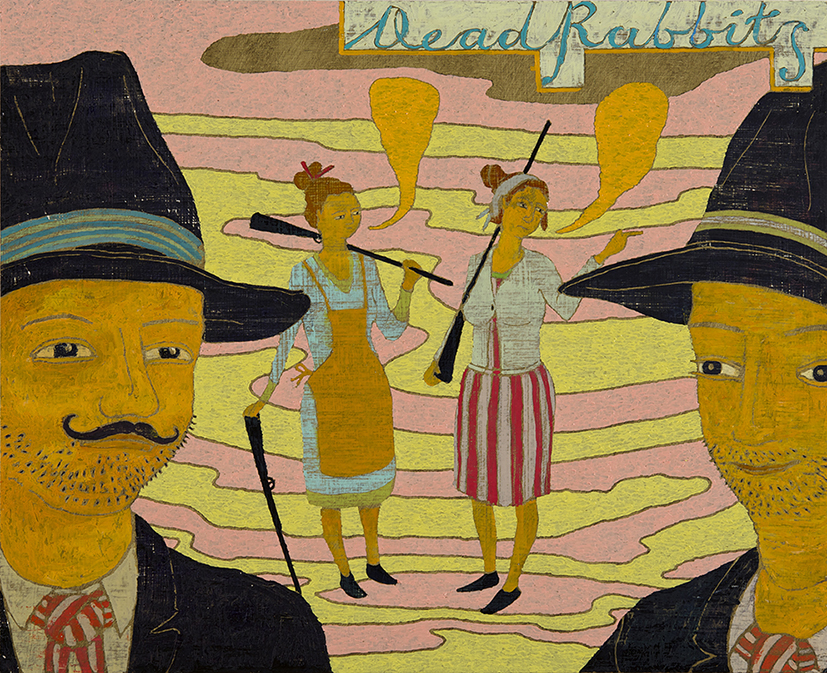 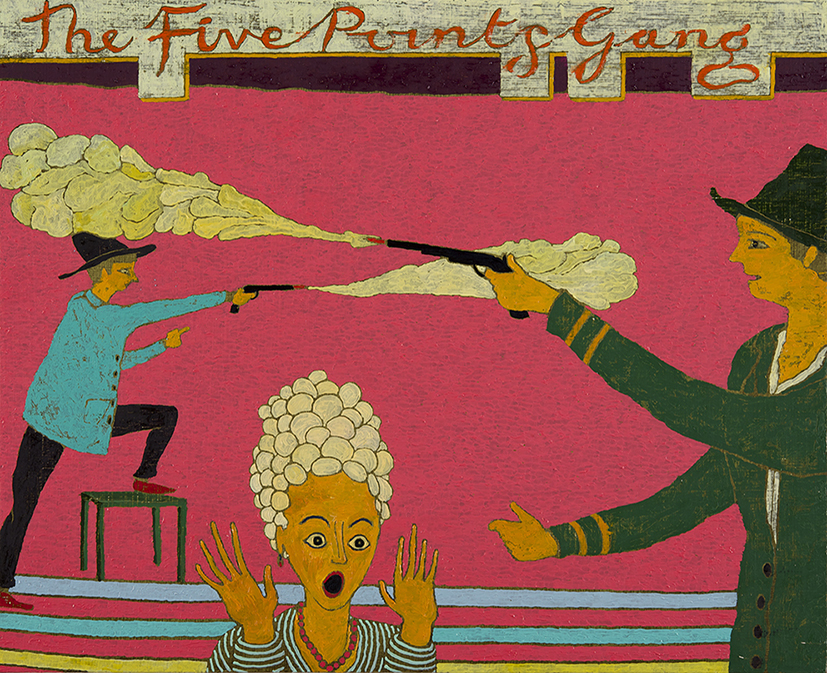 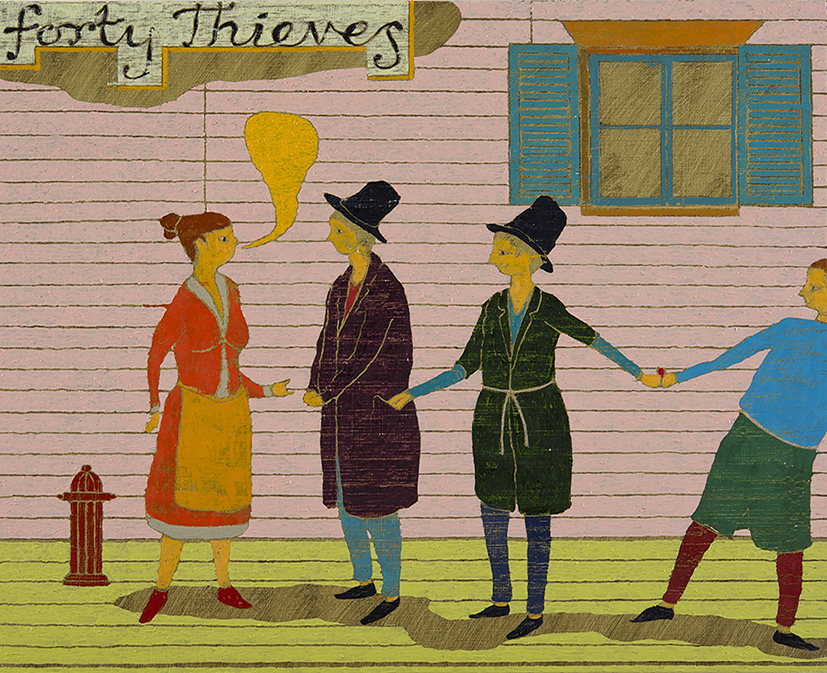 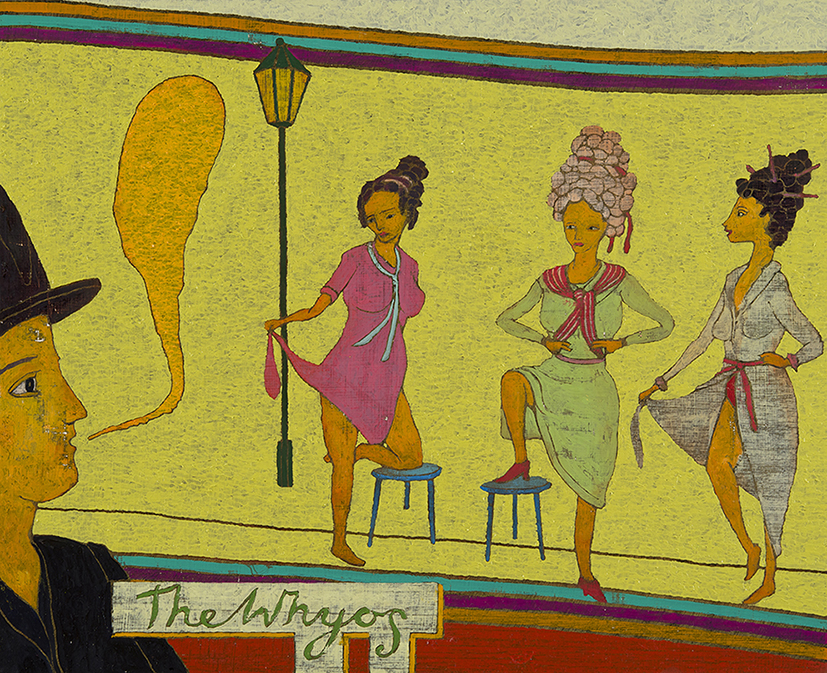 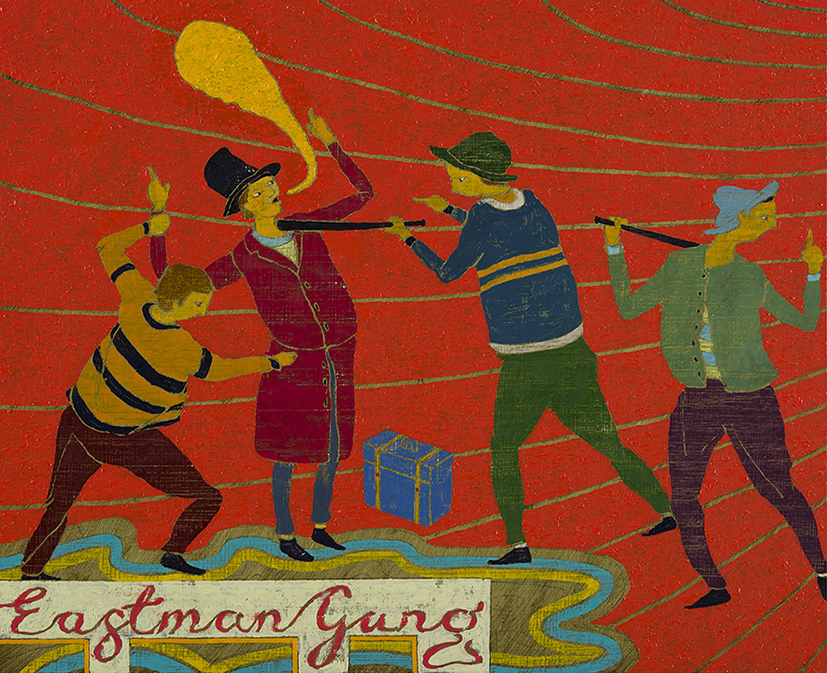 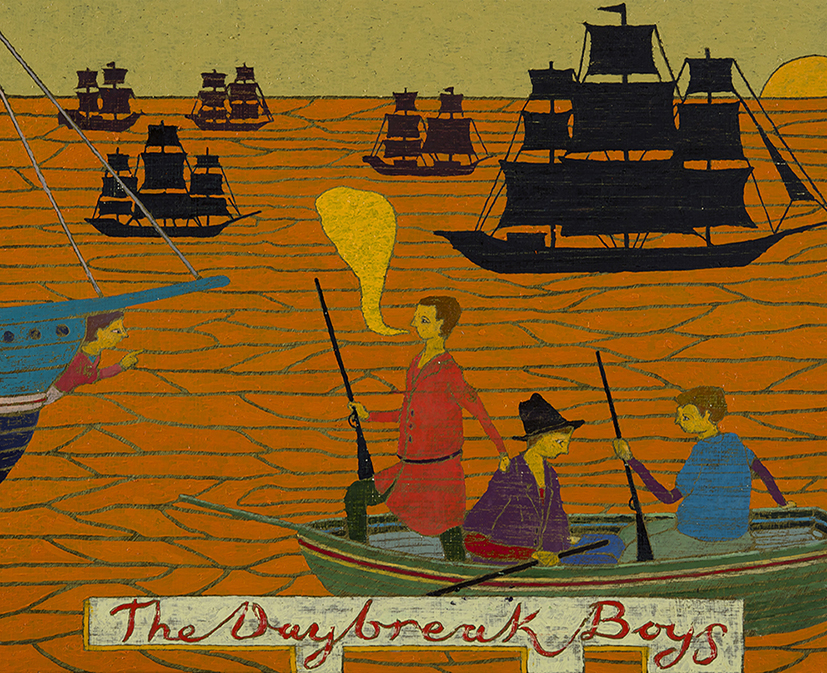